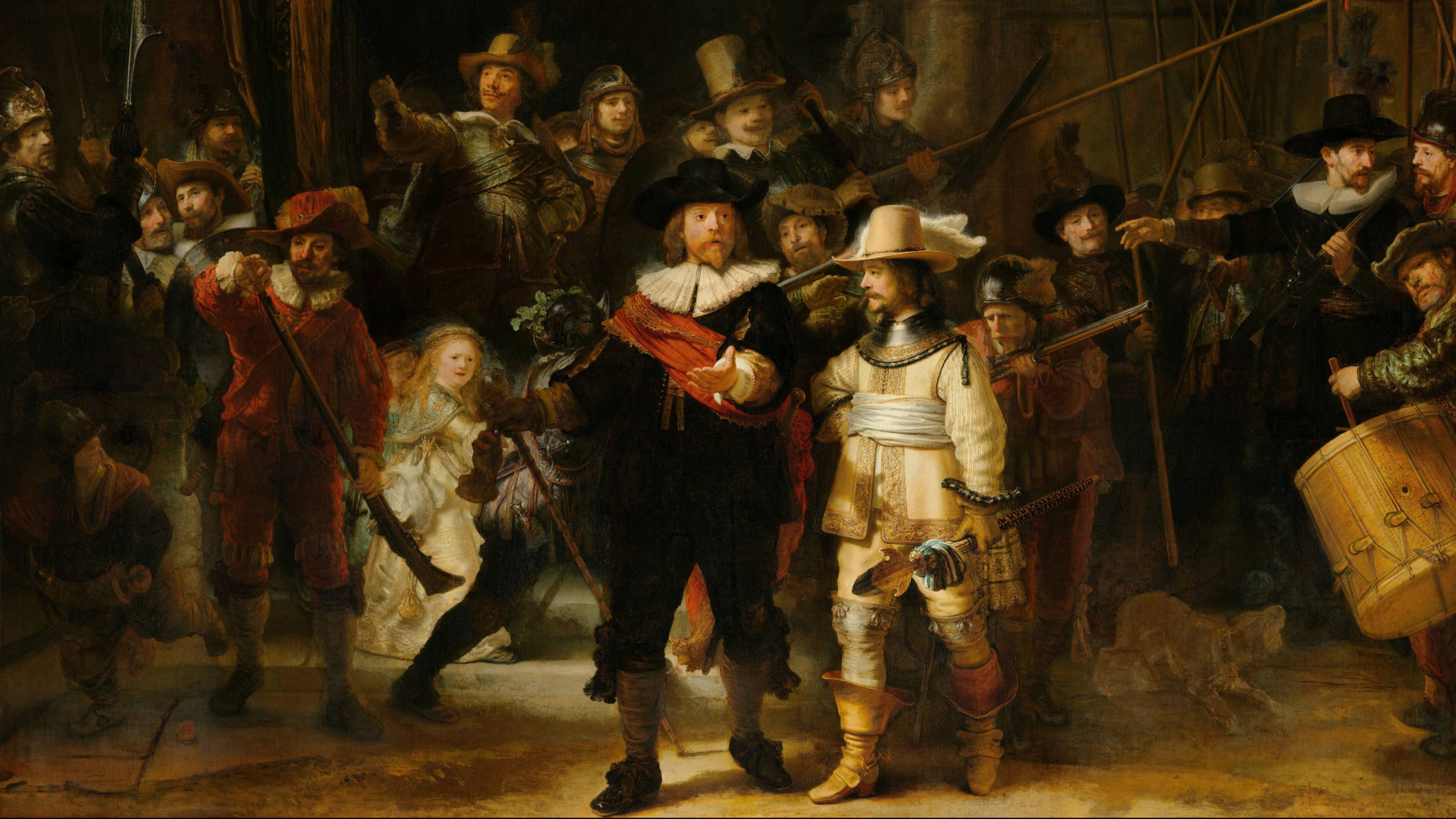 History of the Netherlands

The history of the Netherlands is a history of seafaring people thriving in the lowland river delta on the North Sea in northwestern Europe. Records begin with the four centuries during which the region formed a militarized border zone of the Roman Empire. This came under increasing pressure from Germanic peoples moving westwards. As Roman power collapsed and the Middle Ages began, three dominant Germanic peoples coalesced in the area, Frisians in the north and coastal areas, Low Saxons in the northeast, and the Franks in the south.

During the Middle Ages, the descendants of the Carolingian dynasty came to dominate the area and then extended their rule to a large part of Western Europe. The region nowadays corresponding to the Netherlands therefore became part of Lower Lotharingia within the Frankish Holy Roman Empire. For several centuries, lordships such as Brabant, Holland, Zeeland, Friesland, Guelders and others held a changing patchwork of territories. There was no unified equivalent of the modern Netherlands.

By 1433, the Duke of Burgundy had assumed control over most of the lowlands territories in Lower Lotharingia; he created the Burgundian Netherlands which included modern Netherlands, Belgium, Luxembourg, and a part of France.

The Catholic kings of Spain took strong measures against Protestantism, which polarised the peoples of present-day Belgium and the Netherlands. The subsequent Dutch revolt led to the splitting in 1581 of the Burgundian Netherlands into a Catholic, French- and Dutch-speaking "Spanish Netherlands" (approximately corresponding to modern Belgium and Luxembourg), and a northern "United Provinces" (or "Dutch Republic)", which spoke Dutch and was predominantly Protestant. The latter entity became the modern Netherlands.

In the Dutch Golden Age, which had its zenith around 1667, there was a flowering of trade, industry, and the sciences. A rich worldwide Dutch empire developed and the Dutch East India Company became one of the earliest and most important of national mercantile companies based on invasion, colonialism and extraction of outside resources.

During the eighteenth century, the power, wealth and influence of the Netherlands declined. A series of wars with the more powerful British and French neighbours weakened it. The English seized the North American colony of New Amsterdam, and renamed it "New York". There was growing unrest and conflict between the Orangists and the Patriots. The French Revolution spilled over after 1789, and a pro-French Batavian Republic was established in 1795–1806. Napoleon made it a satellite state, the Kingdom of Holland (1806–1810), and later simply a French imperial province.

After the defeat of Napoleon in 1813–1815, an expanded "United Kingdom of the Netherlands" was created with the House of Orange as monarchs, also ruling Belgium and Luxembourg. The King imposed unpopular Protestant reforms on Belgium, which revolted in 1830 and became independent in 1839. After an initially conservative period, following the introduction of the 1848 constitution, the country became a parliamentary democracy with a constitutional monarch. Modern-day Luxembourg became officially independent from the Netherlands in 1839, but a personal union remained until 1890. Since 1890, it is ruled by another branch of the House of Nassau.

The Netherlands was neutral during the First World War, but during the Second World War, it was invaded and occupied by Germany. Indonesia proclaimed its independence from the Netherlands in 1945, followed by Suriname in 1975. The post-war years saw rapid economic recovery (helped by the American Marshall Plan), followed by the introduction of a welfare state during an era of peace and prosperity.

How well do you know the History of the Netherlands?
Play Timelines