The Thirty Years' War was a conflict primarily fought in Central Europe from 1618 to 1648. Estimates of total military and civilian deaths range from 4.5 to 8 million, mostly from disease or starvation. In some areas of Germany, it has been suggested that up to 60% of the population died.

The Protestant Reformation began in 1517, but its effects were to last far longer. The authority of the Catholic Church in Europe was in question for the first time in a long time, and the continent divided into Catholics and Protestants. While some countries were more clearly Protestant, such as England and the Netherlands, and others remained staunchly Catholic like Spain, still others were marked by acute internal division. Martin Luther’s Reformation sharply divided German princes within the Holy Roman Empire, leading to conflict between the Catholic Hapsburg emperors and the princes (primarily in the northern part of the Empire) who adopted Lutheran Protestantism. This led to several conflicts that ended with the Peace of Augsburg (1555), which established the principle of cuius regio, eius religio (whoever reigns, his religion) within the Holy Roman Empire. According to the terms of the Peace of Augsburg, the Holy Roman Emperor renounced the right to enforce a single religion throughout the “Empire” and each prince could choose between establishing Catholicism or Lutheranism in the lands under his own control.

Although ruled directly by the Catholic Hapsburgs, Bohemian Protestants enjoyed a generous level of religious toleration (by the standards of the time). A Hapsburg ruler had issued a Letter of Majesty to the Bohemian Protestants guaranteeing their freedom to practice their religion. This letter was revoked by Ferdinand II, a Jesuit-educated Hapsburg who had no interest in tolerating Protestantism in any form. The conflict started with the Defenestration of Prague, in which two emissaries of the Holy Roman Emperor were thrown out of a window.
Source:Wikipedia Link
1618 Nov 1

The Siege of Pilsen was a siege of the fortified city of Pilsen in Bohemia carried out by the forces of the Bohemian Protestants led by Ernst von Mansfeld. It was the first major battle of the Thirty Years' War. The Protestant victory and subsequent capture of the city enlarged the Bohemian Revolt.
Source:Wikipedia Link
1619 Jan 1

The Battle of Wisternitz was fought on August 5, 1619 between a Moravian force under Friedrich von Tiefenbach and an Austrian army under Heinrich von Dampierre. The battle was a Moravian victory.
Source:Wikipedia Link
1619 Mar 20

The Battle of Sablat was fought between a Roman Catholic Imperial army led by Charles Bonaventure de Longueval, Count of Bucquoy and the Protestant army of Ernst von Mansfeld. When Mansfeld was on his way to reinforce general Hohenloe, who was besieging Budějovice, Buquoy intercepted Mansfeld near the small village of Záblatí and brought him to battle. Mansfeld suffered defeat, losing at least 1,500 infantry and his baggage train. As a result, the Bohemians had to lift the siege of Budějovice.
Source:Wikipedia Link
1619 Aug 1

The Bohemian rebels formally deposed Ferdinand as King of Bohemia and replace him with the Palatine Elector Frederick V.
Source:Wikipedia Link
1620 Nov 8

An army of 15,000 Bohemians and mercenaries under Christian of Anhalt was defeated by 27,000 men of the combined armies of Ferdinand II, Holy Roman Emperor led by Charles Bonaventure de Longueval, Count of Bucquoy and the German Catholic League under Johann Tserclaes, Count of Tilly at Bílá Hora or "White Mountain" near Prague.
Source:Wikipedia Link
1622 Apr 26

The Battle of Mingolsheim was fought between a Protestant army under General von Mansfeld and the Margrave of Baden-Durlach against a Roman Catholic army under Count Tilly.
Source:Wikipedia Link
1625 Jan 1 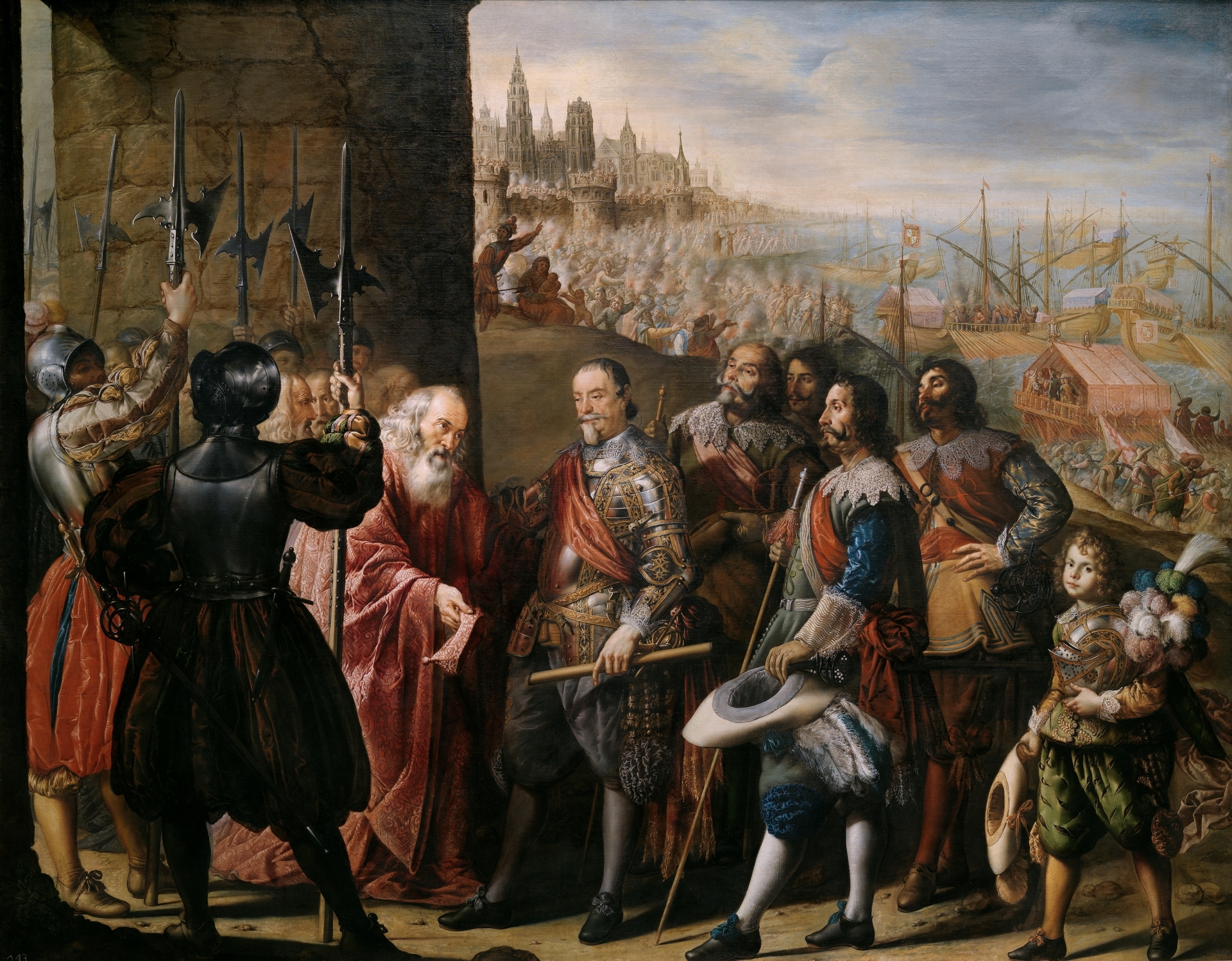 How well do you know the Thirty Years War: Bohemian Phase?
Play Timelines