Osman I or Osman Ghazi ( عثمان غازى) was the leader of the Ottoman Turks and the founder of the Ottoman dynasty. The dynasty bearing his name later established and ruled the Ottoman Empire (first known as the Ottoman Beylik or Emirate). This state, while only a small Turkmen principality during Osman's lifetime, transformed into a world empire in the centuries after his death. It existed until shortly after the end of World War I.

Most sources agree that the Ottoman Turks belonged to the Kayı Oghuz Turkic clan, who, according to Ottoman traditions, fled their native homeland in Central Asia, during the early 13th century, due to the Mongol invasions. The clan settled in Anatolia, in a region belonging to the Seljuk Sultanate of Rûm. According to several sources, the Kayı warriors were known for filling first lines in battles, and their fighting skills and bravery were among the major factors the Seljuks were victorious in many battles. This fact prompted Sultan Kayqubad to appoint Ertuğrul, the clan's Emir, as a Moqaddam (Lieutenant), and to reward the Kayıs some fertile lands near Ankara, where they settled and remained in the service of the Sultan for several years. Later, Ertuğrul was granted dominion over the town of Söğüt in northwestern Anatolia on the Byzantine frontier. He started raiding the Byzantine possessions in the name of the Sultan successfully conquering several towns and villages, and slowly expanding his dominion during the half of the century he spent as a Seljuk governor. In 1281 CE, Ertuğrul passed away at nearly 90 years of age.


Osman, an independent Emir, on his Takht.

Although the exact date of Osman's birth is unspecified, some sources indicate that he was born on 13 February 1258 CE, the exact same day the Mongol hordes invaded Baghdad, killing its inhabitants and ravaging its landmarks. The few available sources agree that he was born in the town of Söğüt, which his father Ertuğrul took as the capital of his emirate.[
More details

Osman's first real conquests followed the collapse of Seljuk authority when he was able to occupy the fortresses of Kulucahisar and Eskişehir. Osman Bey, upon the death of Bayhoca, son of his brother Savcı Bey, in the Battle of Mount Armenia, conquered Kulaca Hisar Castle, which is a few leagues away from İnegöl and located on the outskirts of Emirdağ. As a result of a night raid with a force of 300 people, the castle was captured by the Turks. This is the first castle conquest in the history of the Ottoman Empire. Since the Christian people of Kulaca Hisar accepted the rule of Osman Bey, the people there were not harmed. Then he captured the first significant city in his territories, Yenişehir, which became the Ottoman capital.
More details

Osman enticed many Turkomen from the region of Paphlagonia to join his forces. After Michael VIII Palaiologos removed the akritai and the land grants through which they survived, many Byzantine renegades went over to Ottoman service (cf. the so-called "Renegade thesis"). So, Osman was able to build a significant force from fresh Turkomen, and above all, ex-Byzantines who had tactical, engineering, and logistical skills.
More details

Nothing is known for certain about Osman's early activities, except that he controlled the region around the town of Söğüt and from there launched raids against the neighboring Byzantine Empire.
More details

Battle of Bapheus, near Izmit,

The Ottoman army consisted of light cavalry under Osman himself, and they numbered around 5,000, while the Byzantines numbered around 2,000 men. The Muslim cavalry charged toward the Byzantines fast, whose Alan contingent did not participate in the battle. As a result of the attack, the Byzantine line was broken, forcing Giorgios Mouzalon to withdraw into Nicomedia under the cover of the Alan force The battle ended in a crucial Ottoman victory, cementing the Ottoman state and heralding the final capture of Byzantine Bithynia by the Turks. Bapheus was the first major victory for the nascent Ottoman Beylik, and of major significance for its future expansion.
More details

After Ghazan's death, the Byzantine Emperor was forced to seek other solutions to the problem of Ottoman expansion. Thus, he hired a company of Catalan mercenaries led by Roger de Flor. The Catalans soon crossed to Asia Minor and fought against the Karasids and Germiyanids winning a fast victory. Osman used scorched earth tactics and avoided battle. The Catalans started to get impatient and began to sack Greek villages and treated the locals as conquered people. The local population of Magnesia beheaded the Catalan garrison and stole its treasure, which infuriated Roger de Flor and made him march towards that city intending on revenge. Roger de Flor was soon killed by order of the emperor's son Michael IX. Once the news reached the main Catalan force in Gallipoli, they went on a killing spree of their own, killing all the local Byzantines. Soon after this the Byzantines and the Catalans were at war with each other, giving way to Osman to move on with his conquests. The Byzantines suffered greatly from this as there was a scramble to acquire Byzantine territory. The Catalans took Athens, Greece while the Knights of St. John seized Rhodes. The Serbians grabbed territory in the Balkans.
More details

Mongol and Tatar hordes raided Asia Minor and killed Sultan Kayqubad in his capital Konya. Kayqubad was replaced with Kaykāwūs . When Kaykāwūs died in 1308 CE, the Seljuk Sultanate of Rûm was no more to be mentioned in the historical records, giving the way for the Turkoman beyliks to emerg as independent states. The demise of the Seljuk Sultanate of Rûm gave Osman autonomy over his dominion, he soon dubbed himself Padişah Āl-ıʿOsmān (sovereign of the house of Osman). After that, Osman set his sights towards conquering the last of the Byzantine cities, towns, and fortresses in Anatolia.
More details

Osman's last campaign was against the city of Bursa.Although Osman did not physically participate in the battle, the victory at Bursa proved to be extremely vital for the Ottomans as the city served as a staging ground against the Byzantines in Constantinople, and as a newly adorned capital for Osman's son, Orhan. According to some sources, Osman passed away just before the fall of the city, while others suggest that he lived long enough to hear about the victory on his death-bed. 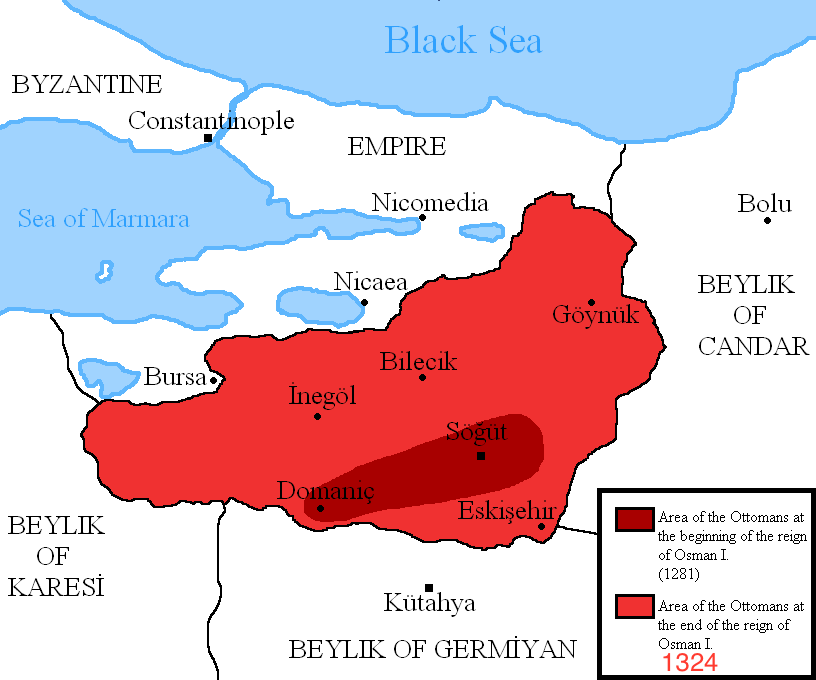 Osman is considered the founder of the Ottoman dynasty, He started an imperial line that will expand to include thirty-five sultans, who ruled one of the largest and mightiest empires in history. The Ottoman Empire will last till 1918 CE, where it collapsed alongside the other Central Powers, after their defeat in the First World War. Osman is often referred to as the first in the line of Ottoman Sultans, although he himself never carried this title in his life, and was instead called "Bey" or "Emir". 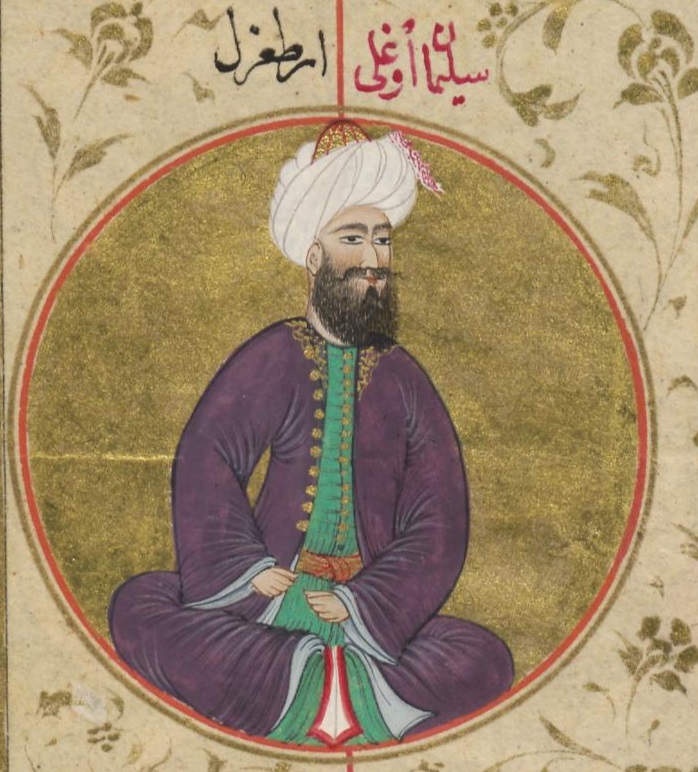 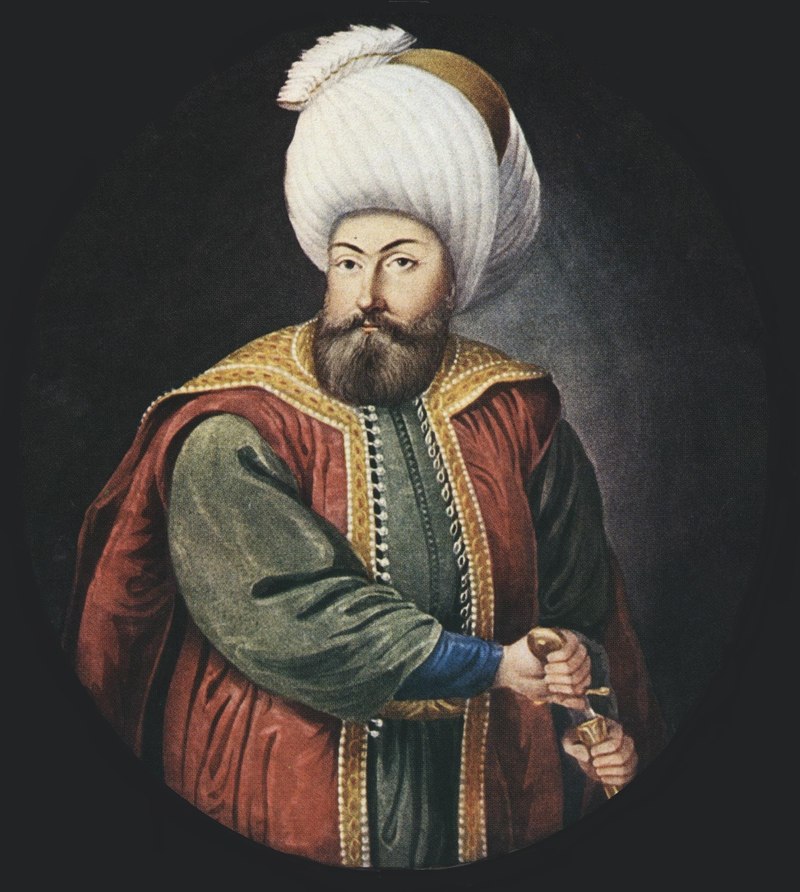 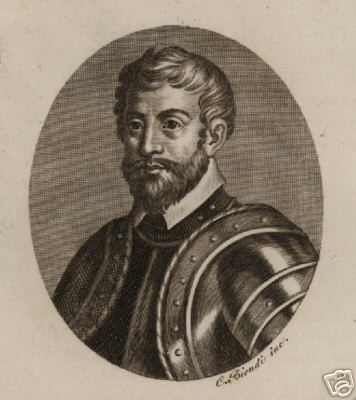 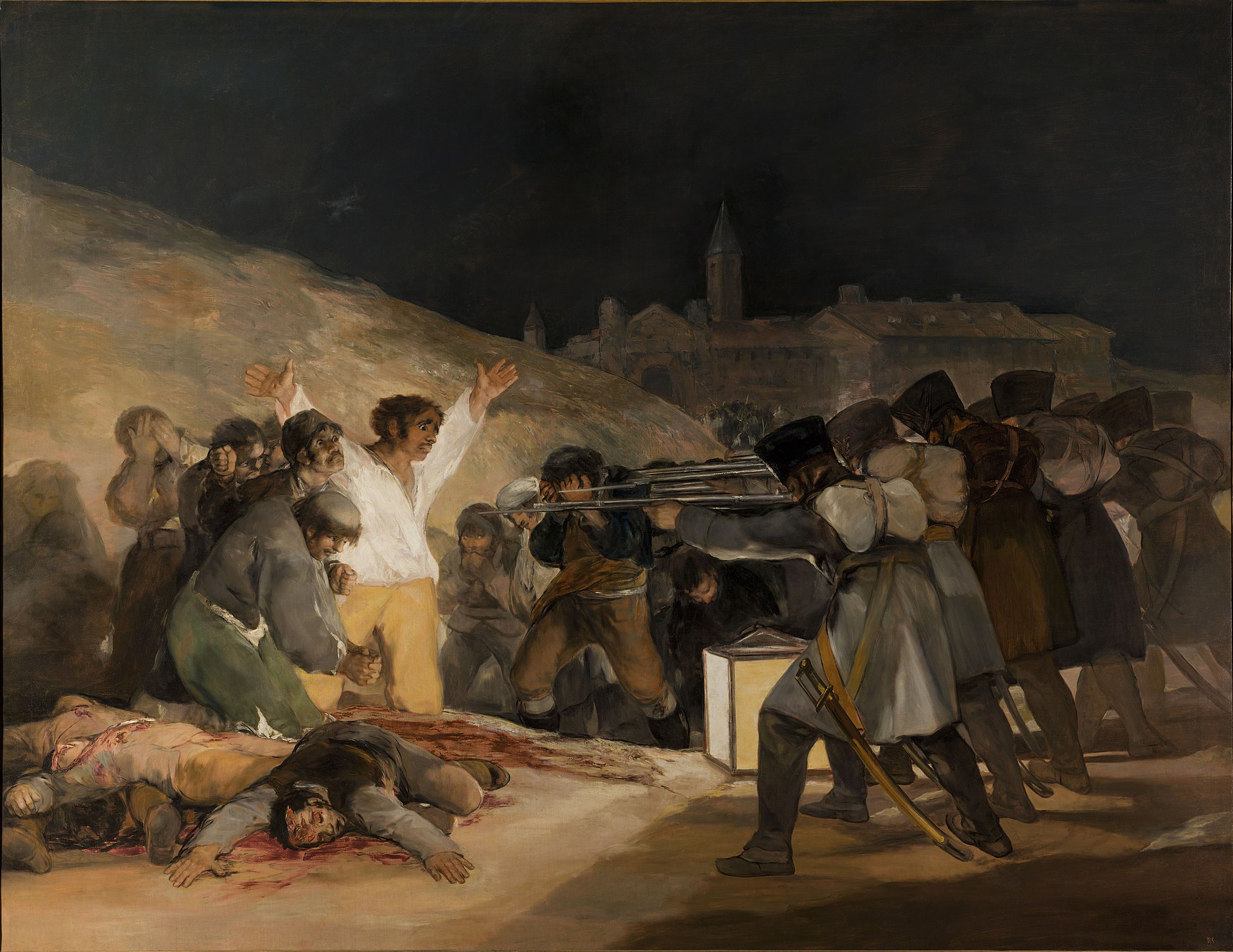 As you journey along the path, you meet an old man…

He tells you that modern neuroscience has proved that all our actions and decisions are merely the machinations of a predetermined universe and that our concept of 'free will' is naught but a comforting illusion.

If you agree with his hypothesis, turn to page 42
If you disagree,
stay in wonderland 🐰